Deborah Sampson was born in 1760 in Plympton, Massachusetts. Her father never returned from a sea voyage, and in dire financial straits, unable to support Deborah and her siblings, her mother arranged for them to live with local families. Around age 10, Deborah was bonded to a family where she worked both in the home and fields. At the age of 18 and mostly self-educated, she was released from her indenture terms. By this time, in Colonial 1778, there was a little war for Independence going on.

You may have heard of it.

She was billeted with 50-60 men, in Bellingham, MA (which just happens to be the town I grew up in.)

For nearly two years she masqueraded as Robert Shurtleff. During her time in the army she acted as a scout, led a raid on a Tory home which resulted in the capture of 15 men, and was wounded several times, including a pistol shot to the thigh.

Badass that she was, she removed the pistol ball herself to avoid detection.

Deborah’s sex was only discovered when she fell ill, lost consciousness and was brought to a hospital in Philadelphia.

In 1783 she was honorably discharged from the army.   She was the only woman to receive a full military pension for participation in the Revolutionary Army.

Deborah died in 1827, at which point “her husband petitioned Congress for pay as the spouse of a soldier. Although the couple was not married at the time of her service, in 1837 the committee concluded that the history of the Revolution “furnished no other similar example of female heroism, fidelity and courage.” He was awarded the money, though he died before receiving it.”

(And a shout out to the badass women who ran the Children’s Theaters group I belonged to as a child, who found Deborah’s story, and inspired at least one young girl in Bellingham, MA.) 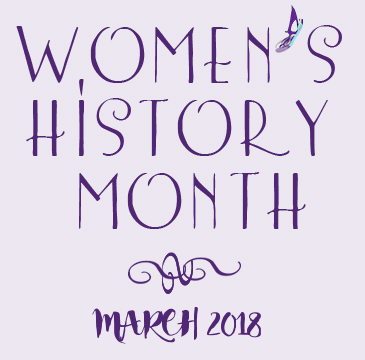